And the winners are…

Thanks for all the comments and entries. I wish I had time to do all the awesome Valentine’s suggestions you had. I sat next to my wife as she read through the comments and now she has some pretty high expectations for next year. We ended up spending the day playing with the kids and eating a lot of pink sugary things. Taryn ended up getting tulips (her favorite flowers), an outfit that she has been wanting, and products from one of her favorite stores, Lush. We ended the night with a movie suggested by her mom, Salmon Fishing on the Yemen. The day as a whole was a success.

Before we get to the winners of the giveaway, I want to say something about this amazing couple. Jerry and Dorcas are so funny together. While I was in their home, I think they broke into song 5 or 6 different times. They laughed, they kissed, and they danced without any direction from me. While Jerry was in the middle of telling me a story about their kids and grand kids, he stopped mid-sentence to tell me how beautiful his wife’s blue eyes were. It took him a second to get back to his story, as he just stared at her and smiled. Theirs is a true love. I’m so glad I was able to spend the day with them.

The winners of the Valentine’s Day giveaway are:

Thanks again to all those who participated. I thought this was fun. I think I will have to do this more often. 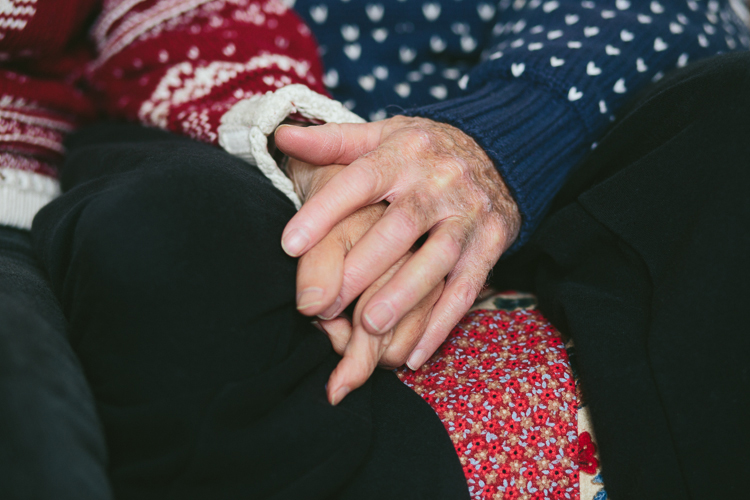 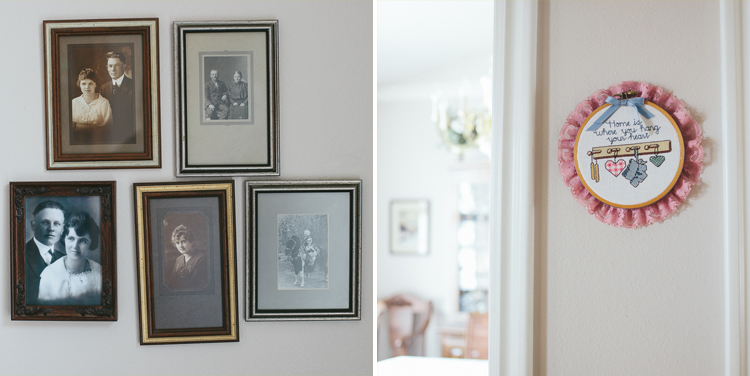 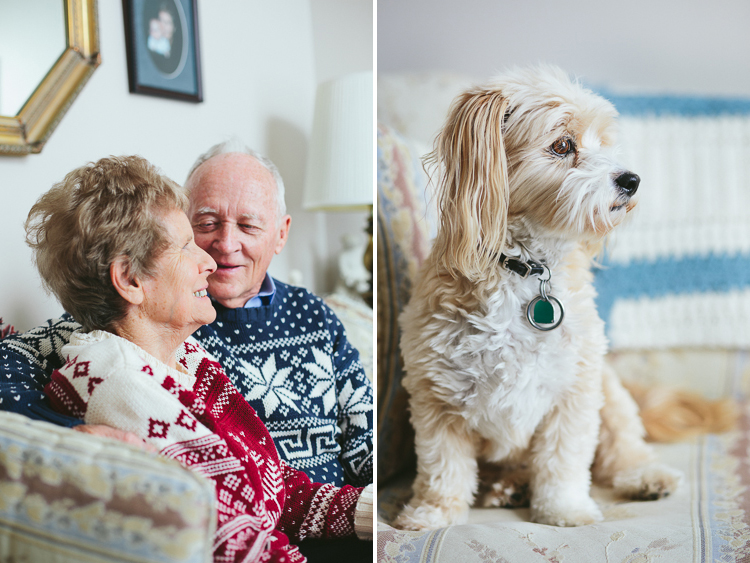 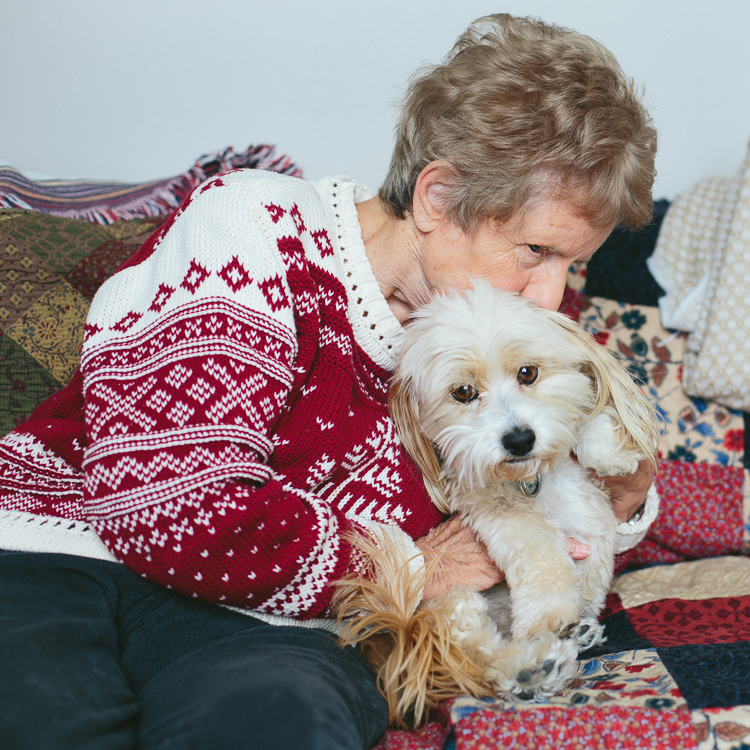 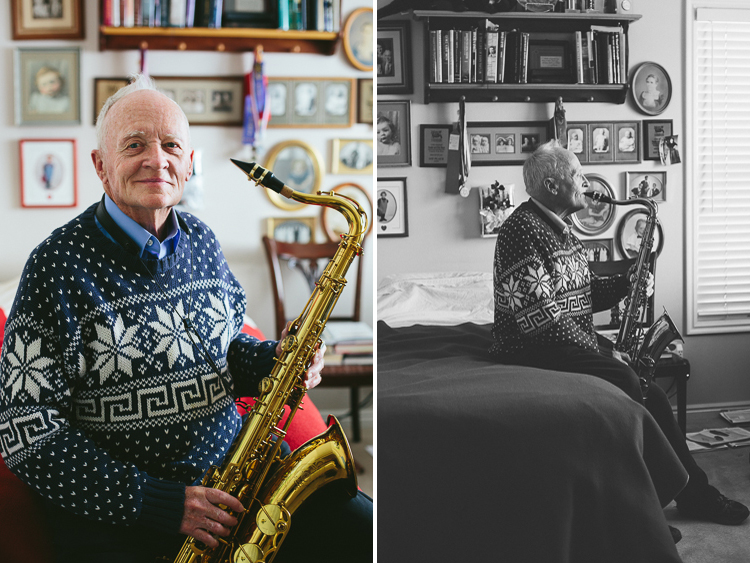 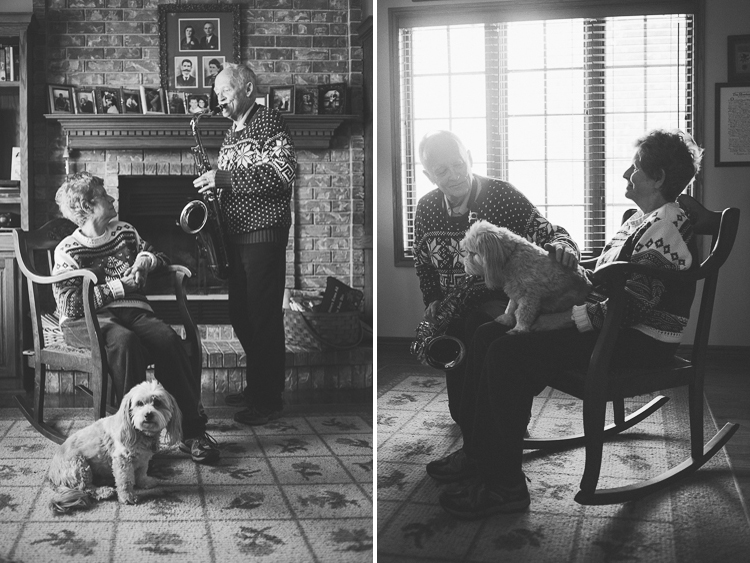 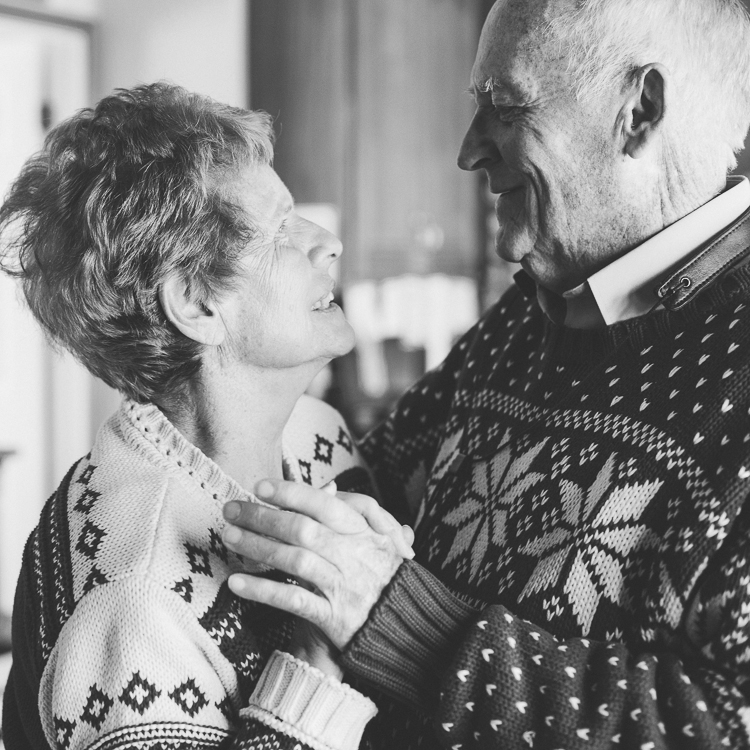 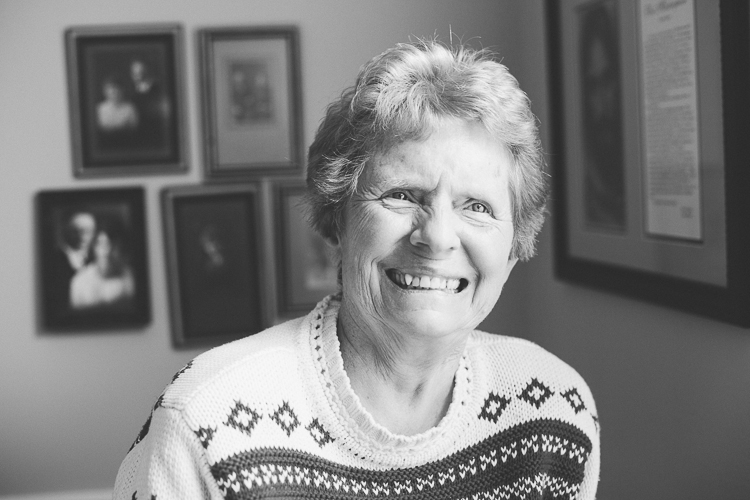 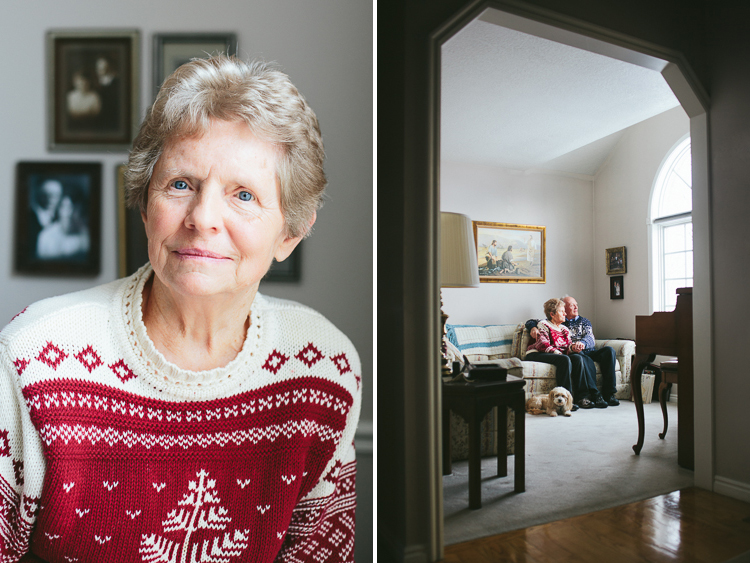 🙂 Thank-you again for contacting me to let me know! We are ecstatic! & That’s the sweetest story of the couple above. I love it.

Your method of explaining all in this article is really nice, every one be capable of simply know it, Thanks a lot.